"As a leading rice exporter from Pakistan, the vision of Has Rice Pakistan is to become a global rice company which seeks to take lead in providing the finest and high quality of Pakistan rice to its customers worldwide. For centuries, the quality and purity of the rice has been questionable. HAS Rice Pakistan aims to take lead in exporting high volumes of finest white rice and basmati rice from Pakistan to satisfy an increasing demand of rice consumers worldwide.
HAS Rice Pakistan works in close collaboration with SGS S.A. to control & manage the quality, quantity & weight of each of its shipments of rice being exported around the world. Pre-shipment Inspections by SGS for each rice shipment certifies the quality of the rice shipment, thus reassuring the buyer that the quality of rice shipment corresponds with their order." 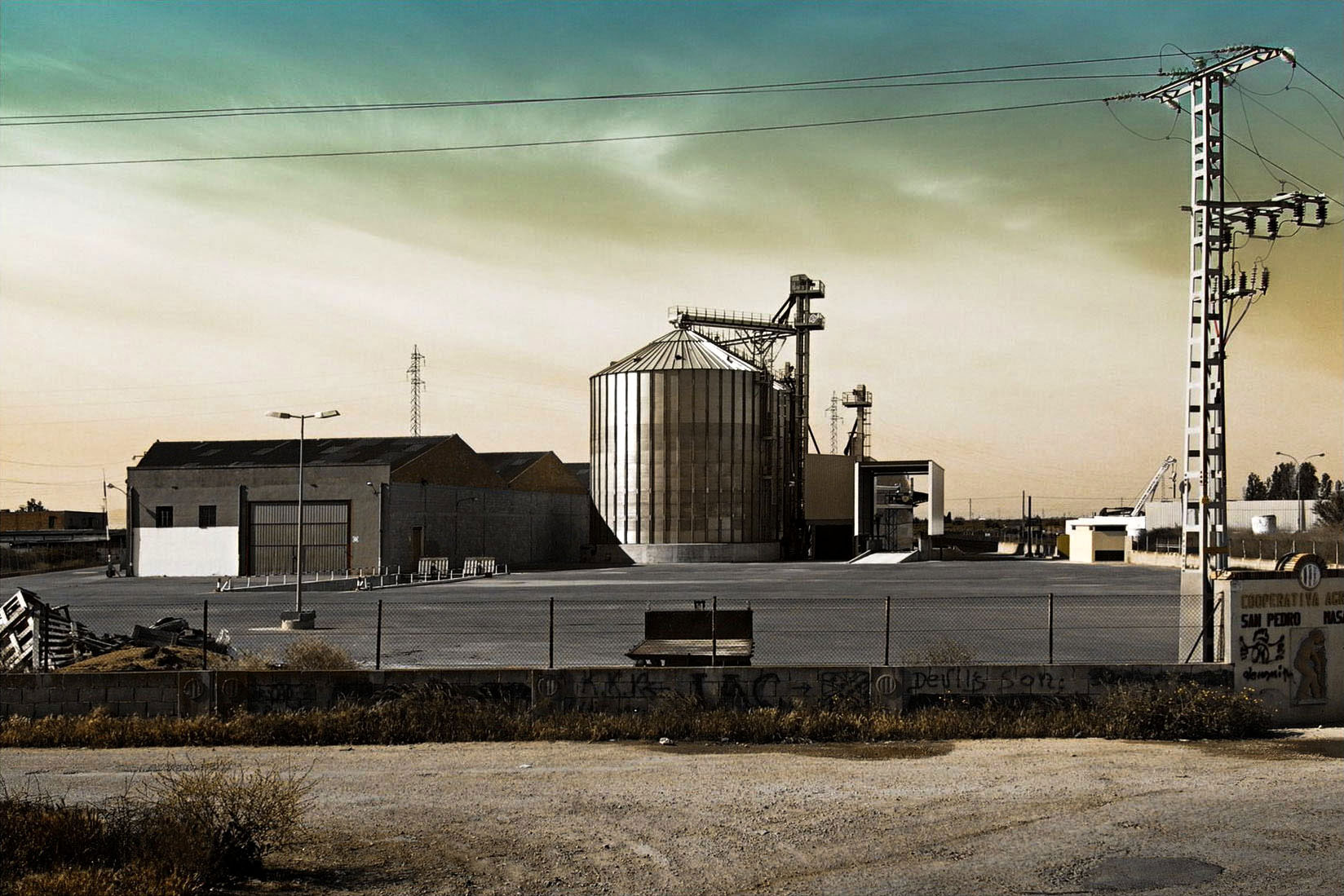 Initially, HAS had a swift start with imports of commodities such as spices, cloves, cardamom, beetle nuts, cashew nuts, cassia and rubber to cater local market. Since 1980s, HAS owns major stakes in the local industry and is considered highly renowned and reputed for its quality products and commitments, HAS has now turned into one of the leading commodity trading houses of Pakistan.

In early 2001, utilizing the experience spread over four decades, HAS decided to discover new horizons by expanding its operations in commodity trading and exports to major International Markets.

The year 2004 saw the evolutionary inception of quality Basmati Rice exports by HAS to its consumers worldwide. During its first year, HAS accounted for trade of more than 195000 number of bagged rice. Coming years saw phenomenal multi-fold rise in this number. With increased demand, the consumption curve for HAS products is on an upward incline with major importing countries belonging from Middle East and Europe.

As time ambled away, HAS has not only matured but also grown stronger with changing group dynamics and traditional values to become a benchmark for quality products it deals in.

HAS Rice Processing Unit is situated in Karachi with state of the art technology and machinery used to process cargoes from initial stages of procurement till the final stages of packing and loading.

Rice delivered by HAS is top quality, well-cleaned, textured, graded and inspected by our highly experienced Quality Assurance unit to make sure that quality is not compromised at any stage of the process.

HAS believes in staunch emphasis for investment in Research & Development in regards to technology and process development that are similar to standards followed anywhere in the world.

Today, HAS is proudly supported by its world wide customer base and is growing everyday by the sheer power of experience it holds. With a promise to deliver only premium quality products, we offer a host of different quality rice brands and packs ranging from 1kg to 100kg.

Powered by Convert Plus